Ian Kelsall is an Audio Engineer from Denver, CO. Ian graduated from the Conservatory of Recording Arts and Sciences in 2012 and has spent the last decade recording bands, rappers and singer songwriters at the Decibel Garden Recording Studios in Denver. Ian has also worked extensively in Post Production Audio for film, working for such clients as Comcast, NBC Sports, ESPN, Disney, Chipotle and PBS. Along with professional recording, Ian has composed music for short films such as Dear Dad and PBS TV show Roots To Ranches. Ian also writes his own music playing Guitar, Piano, Saxophone and Cello. 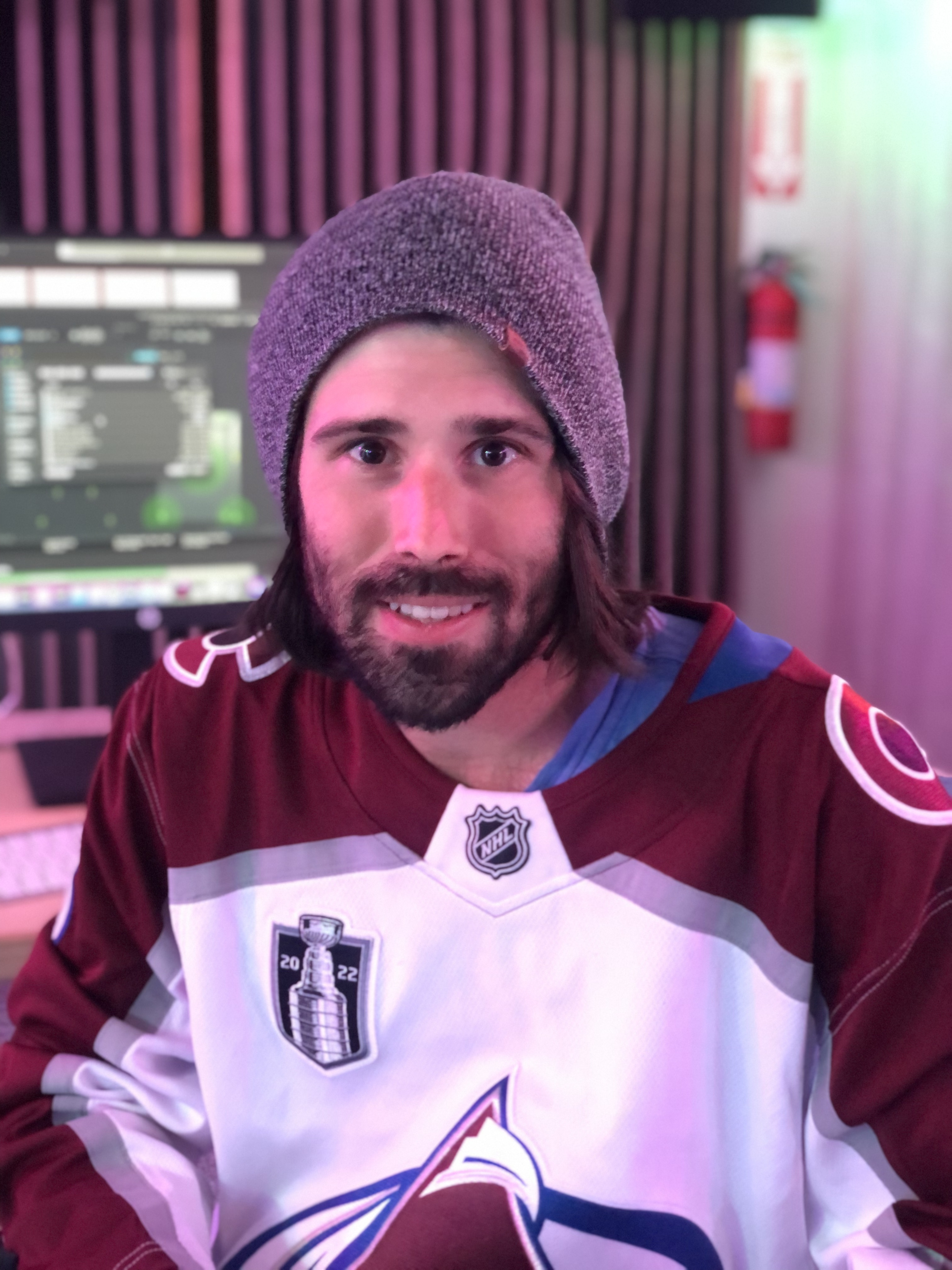 Blue Marble Sound is a studio that specializes in spatial audio either through up mixing or audio specifically designed for spatial audio.

website design By Lauren Stanton
Thank you! Your submission has been received!
Oops! Something went wrong!